Some tourist attractions close to home
1 / Cave Choranche: Nestled in the exuberant nature of the circus of Choranche in the Vercors, this cavity is one of the most beautiful caves in France!
The fistulous stalactites, real calcite straws, overlooking lakes and underground rivers, the rooms of over 30 meters in diameter and 15 meters high allows remarkable underground prospects!

2 / wheel boat: Embark on a journey over the waters of the rivers La Bourne and Isère for an hour or two at your convenience, in a green setting, where birds are with you for a moment of relaxation and discovery, leaving ship's wheel turn the stern ...

3 / Garden fountains Petrifying: A paradise of a thousand sources for an extensive tour of the botanical world.Rare Plants from Asia, Africa, America, Australia ... acclimatized in a magnificent natural setting with ponds and waterfalls. magic moment when the water becomes stone.

4 / -in -Royans Pont: The village is recognized as one of the most interesting towns in Dauphiné with its hanging houses with colorful facades overlooking the Bourne, its ramparts, the picturesque lanes, the bridge. This medieval town owes its charm to the ingenuity of men, who, from the sixteenth century, built this village perched to promote timber trade. Pont-en-Royans is also the river, its banks appointed, the Museum of Water and Fisheries. The hanging houses are visible only from the outside.

5 / Abbey St. Anthony: Built from the XIIth to the XVth century, the abbey was built under the leadership of the Antonines, hospital doctors order of monks who shone throughout Europe during the Middle Ages, around the relics of Antoine 'Egyptian. 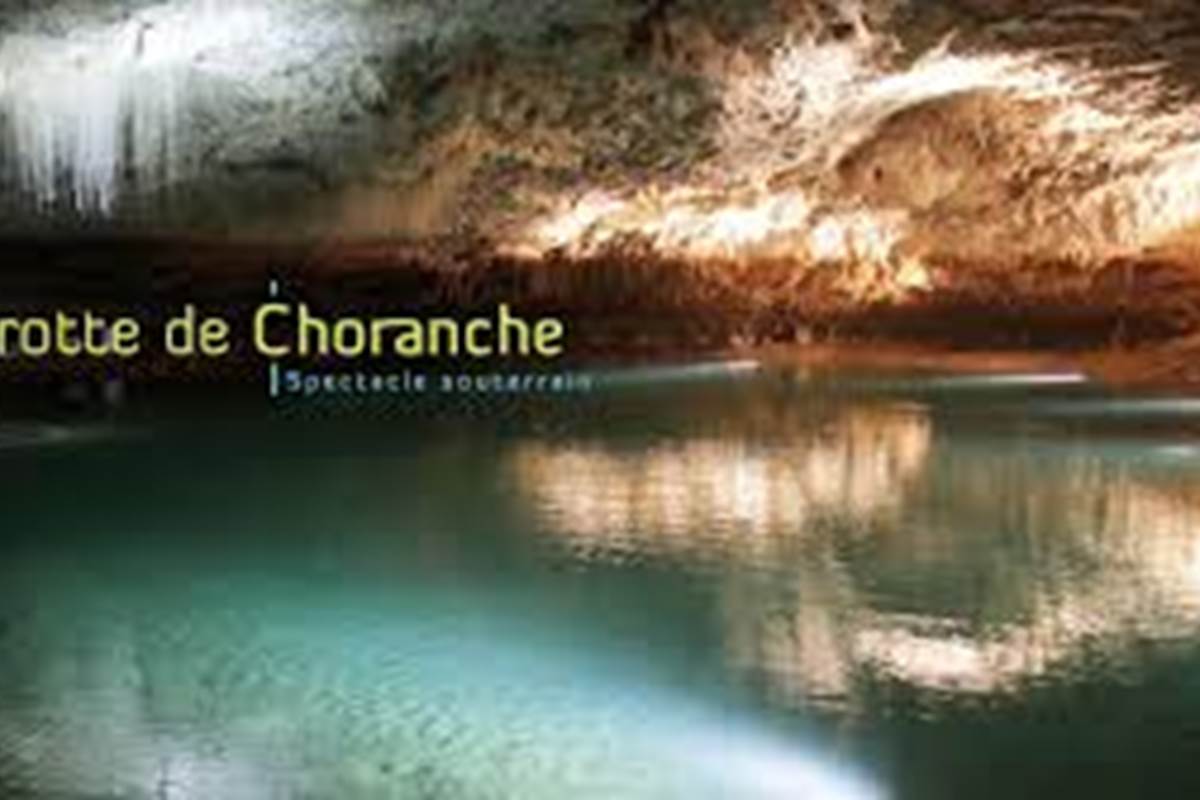 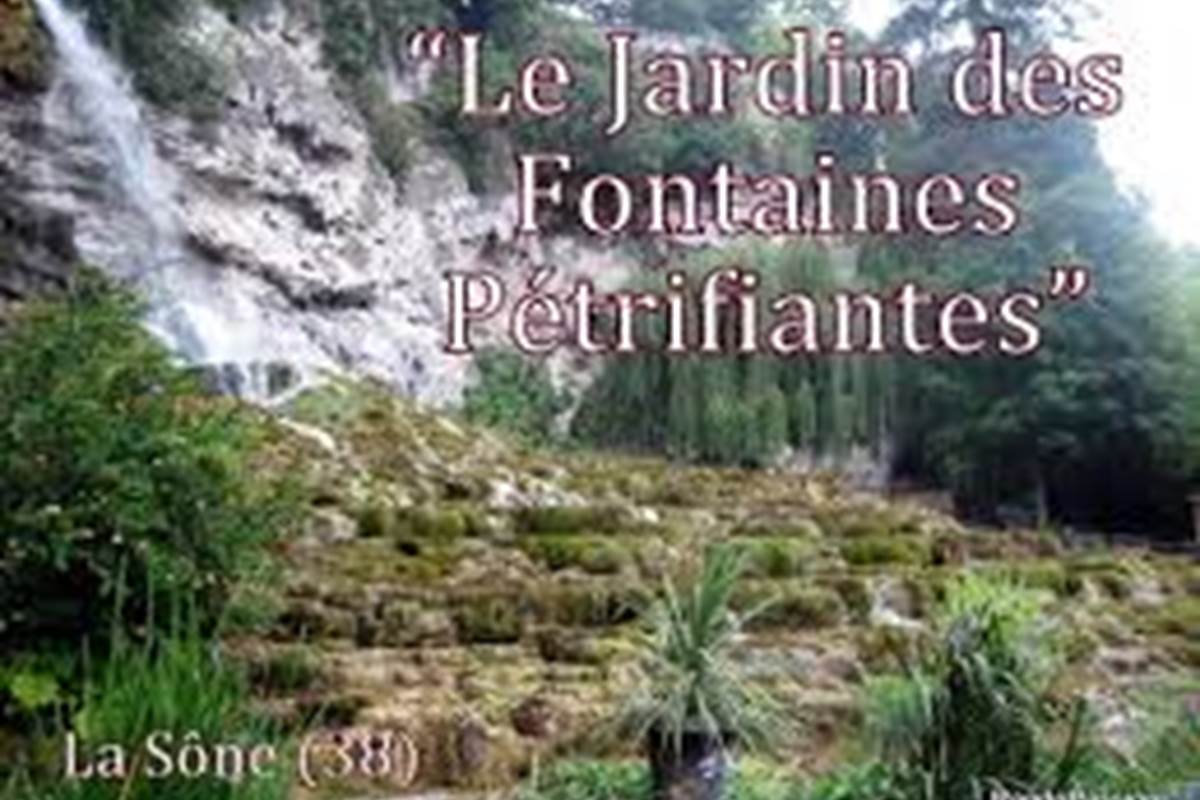 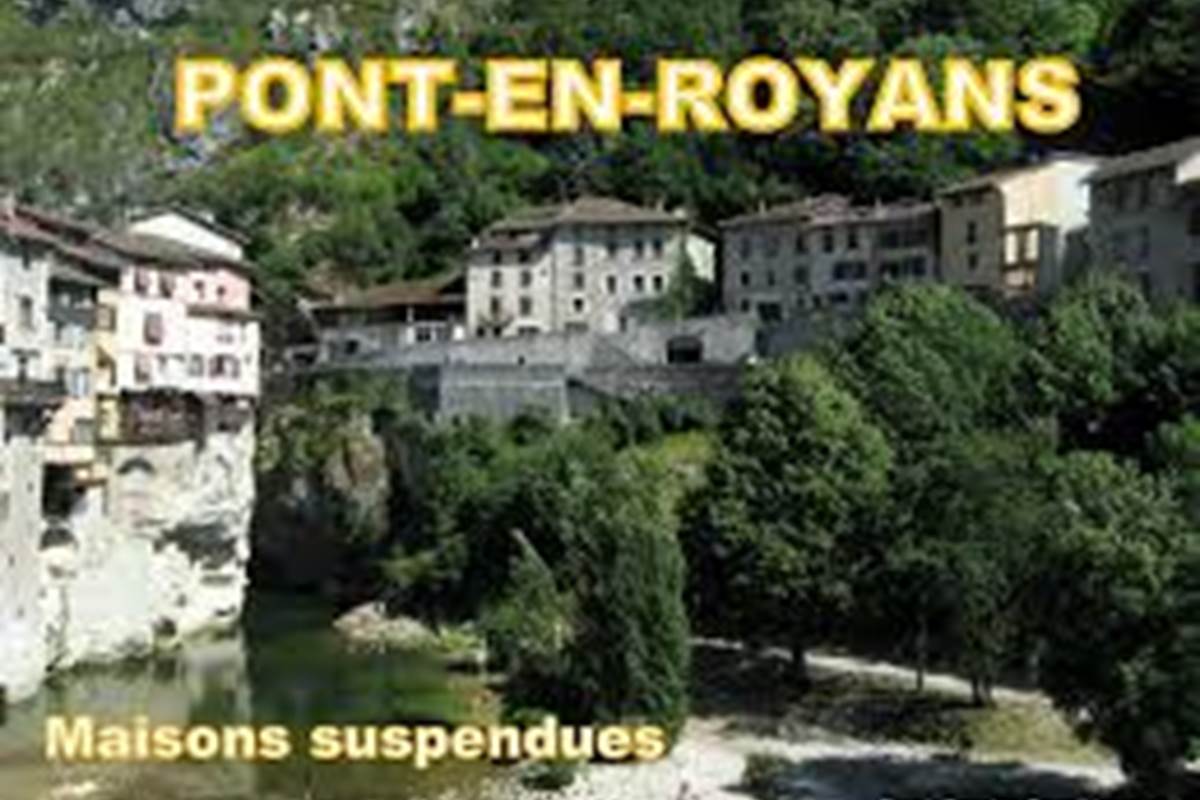 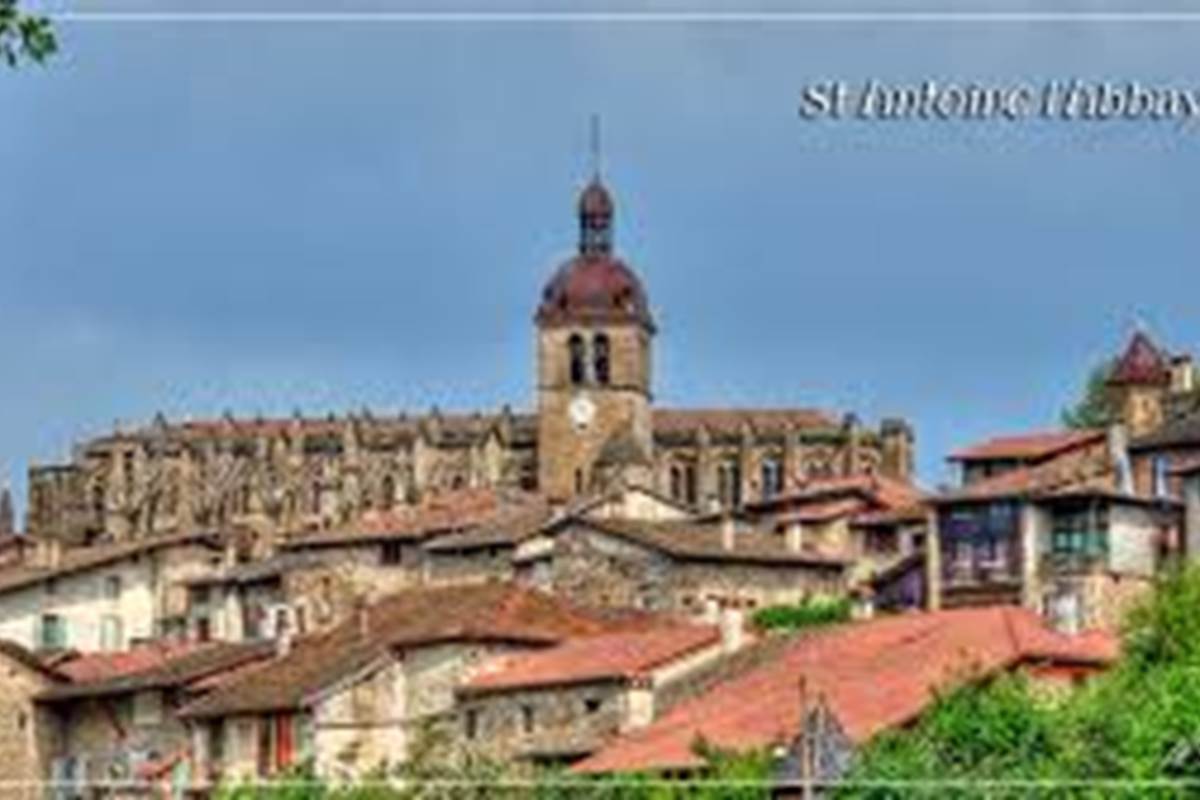 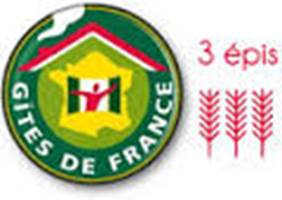 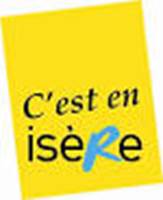 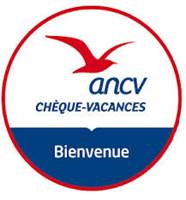 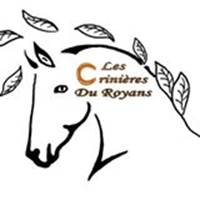 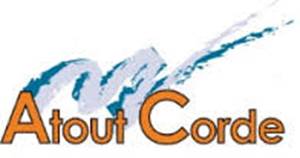